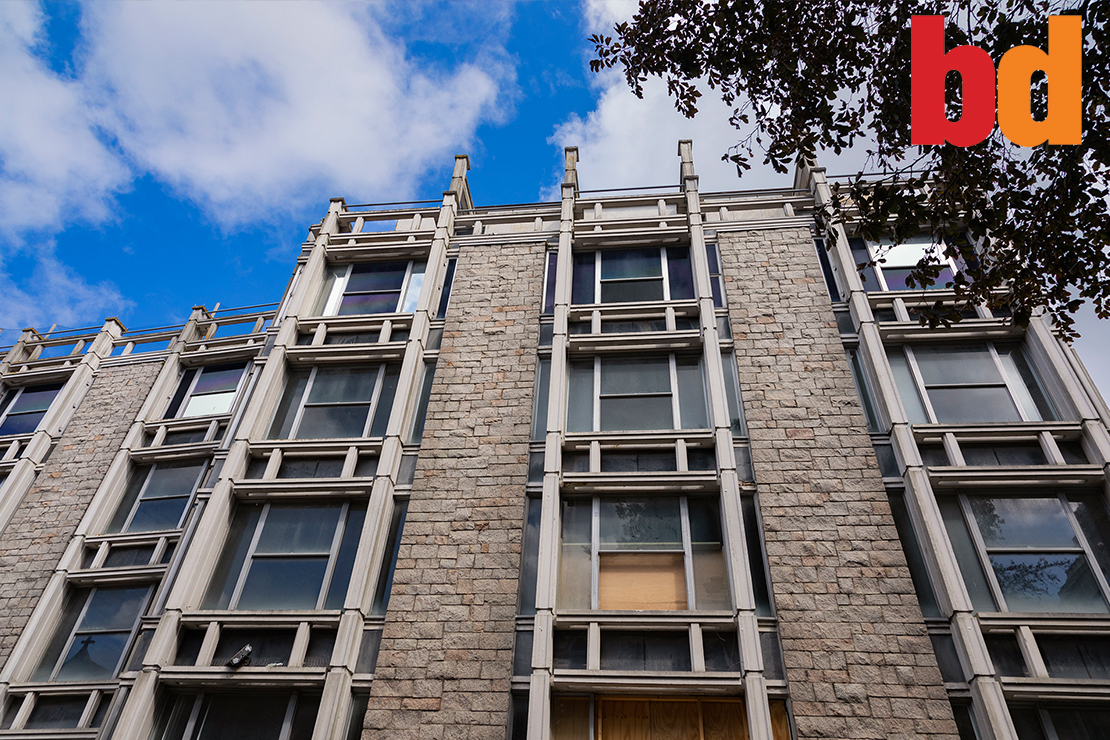 A once-shining example of Jersey’s post-War architecture, which has since fallen into disrepair, is to be brought back to life by Palladium Group, a local development company, under plans drawn up by Socrates Architects.

The grade-IV listed building, in Church Street, St Helier, was once regarded as one of Jersey’s better representations of Brutalist architecture, a term derived from the boom in office building construction techniques that swept Britain in the 1950s-1960s.

Under new proposals, the five-storey grade-IV listed building, which has been derelict for more than a decade, will be completely transformed.

Palladium Group and Socrates Architects have worked together to develop a scheme to conform to Government of Jersey’s carbon neutral strategy, which proposes thermally efficient windows and solar panels to the rooftop to enhance the building’s environmental performance.

Palladium Group are not only investing in the restoration of the building’s prominent external concrete elements, but in a bespoke mechanical and fully integrated stairlift for the disabled that is similarly utilised in significant listed buildings in Central London, including the Houses of Parliament

“We envisage modern upgrades that sensitively reflect its listed-building status, with a cutting-edge fully-integrated access system for the disabled,” said Mr Nick Socrates, of St Helier-based Socrates Architects, which is acting on behalf of developer, Jersey’s Palladium Group.

“The plans will bring a prominent local building that has been lying empty and in a state of disrepair for more than 10 years back into use and fit for purpose.”

The scheme proposes thermally efficient windows and solar panels to the rooftop to enhance the building’s environmental performance and conform to Government of Jersey’s carbon neutral strategy.

“The building is very unique in its design and is located very prominently in St Helier: right next to the Royal Square and the town Churchyard,” he added.

Mr Socrates said a central aim of the project will be to protect and restore the building to its former glory. Previously referred to as Church House and latterly Norwich Union House, the building under new ownership will be named “Capital House”.

The building was built in 1969 and originally designed by Taylor Leapingwell Architects.

Leapingwell’s design was inspired by the Grade II-listed Economist Building in St James’s Street, London, which was designed by British duo Alison and Peter Smithson, champions of the Brutalist-style of post-War architecture.

Brutalism is a style that emerged in the 1950s and grew out of the early-20th century modernist movement. Buildings are characterised by their massive, monolithic and ‘blocky’ appearance with a rigid geometric style and large-scale use of poured concrete.

“We are proposing a high specification upgrade to the existing office accommodation as well as significant restoration works externally which will sensitively consider the original design intent of Leapingwell,” said Mr Socrates.

Of primary special interest is the building’s entrance and exterior which have undergone significant changes out of keeping to the original architects’ design concept.

One major notable Brutalistic design feature was the desire for transparency evident in the use of large vertical glass panels. These will be replaced as part of the refurbishment and bring the building to 21st-century energy standards.

Mr Socrates said a recent review of the building had unearthed severely corroded windows, which had since been screwed shut to prevent them falling out, while the concrete’s outer skin is “blowing-off” and leading to occasional concrete falling from height.

He added: “This is a unique opportunity to refurbish the existing building to safeguard its future while providing contemporary, high-quality office-led accommodation.

“The scheme proposes significant restoration works externally which will create improved activation at churchyard and street levels leading to significant improvements to the public realm and street scene.”

As part of its planning statement, Socrates Architects said: “By understanding the significance of the listed building, it is possible to design change that respects the balance between commercial drivers associated with the building as a commodity, the practical complexities of upgrading to offer marketable lettable floor space, and the importance of respecting those elements and attributes that merited protection in the first place.”

The plans have been submitted to the Government of Jersey’s Planning Department for consideration and a decision is expected within three months. If granted, the works are expected to take 6 months.

The Palladium Group are responsible for one of St Heliers largest regeneration projects at Colomberie House now known as The Soane. The development compromises of 55 modern 1 and 2 bedroom apartments with Phase 1 of the development sold out. Palladium Group is due to start another residential development at Rouge Bouillon for 25 Apartments in 2021. The team at Palladium Group have said that “as a group, we specialise in recycling out of the use or redundant buildings and bringing them up to modern-day standards that are fit for purpose”. 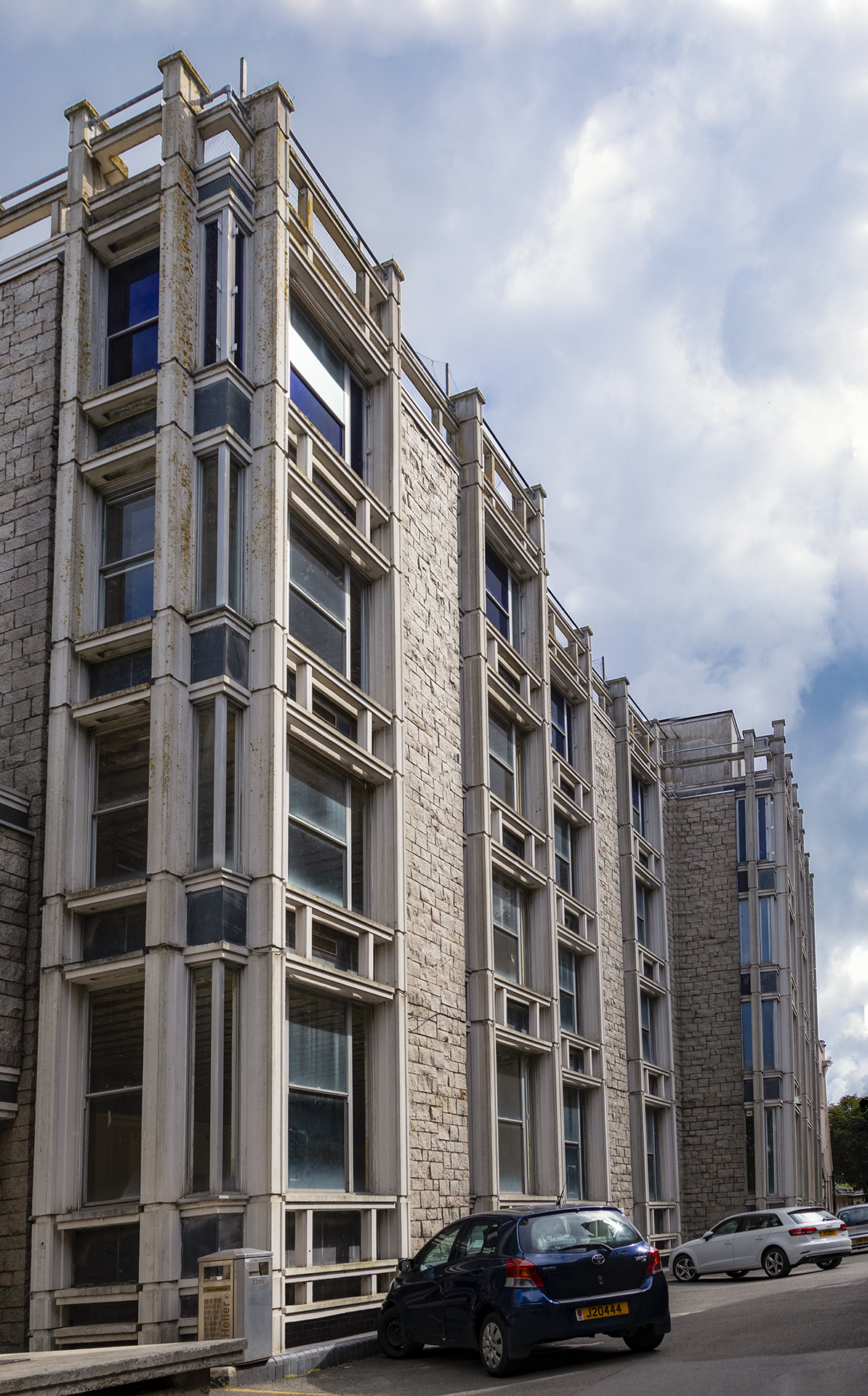 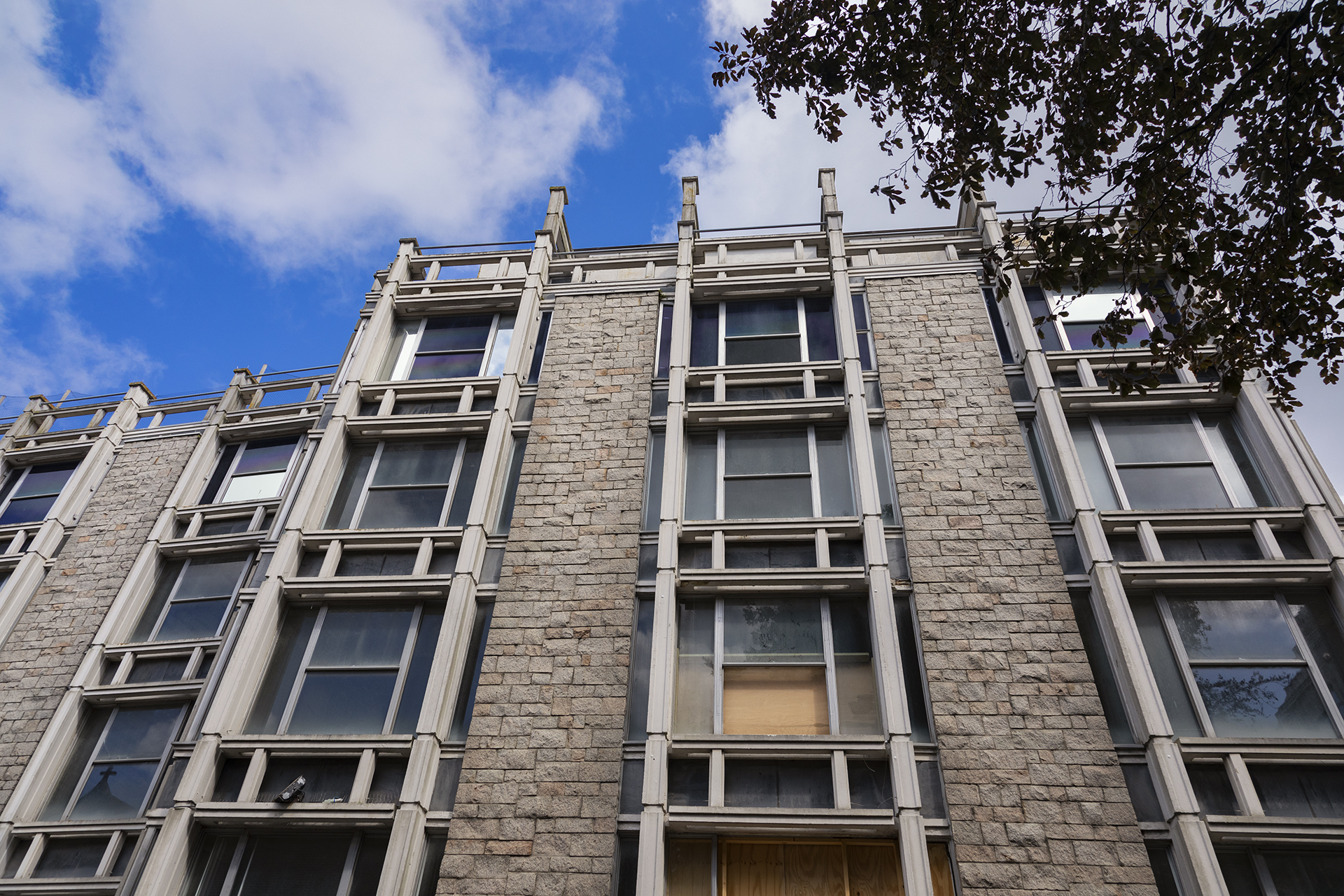 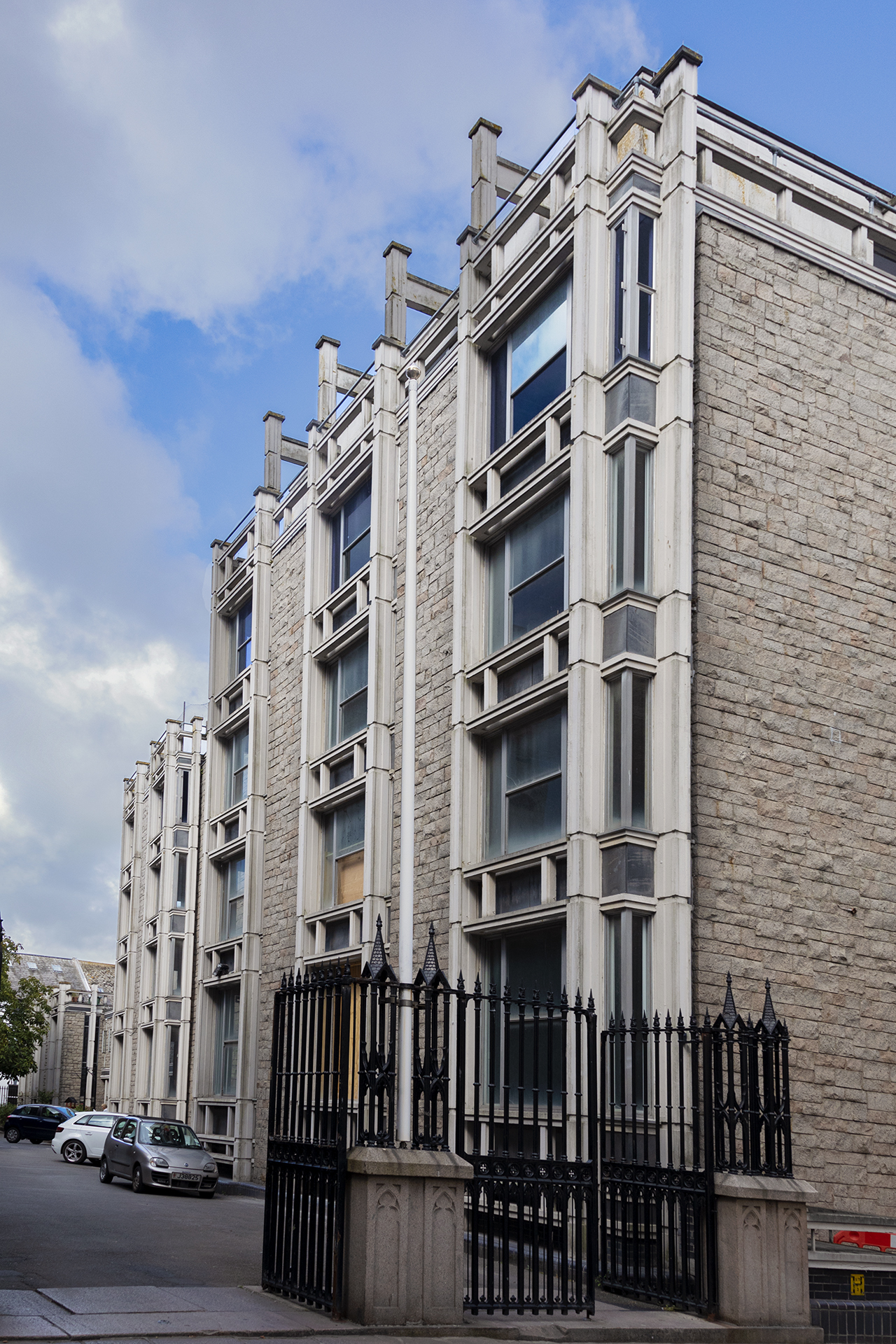